For Asterix's 60th anniversary this year, there's a new film, a new comic and a new coin. The Monnaie de Paris is to mint a new Asterix two-Euro coin featuring the face of Asterix, the best-selling comic book character in the world, as drawn by his co-creator Albert Uderzo. This is a rare example of an established comic book character featuring on official European currency.

Asterix And The Chieftain's Daughter will be released at the end of October. 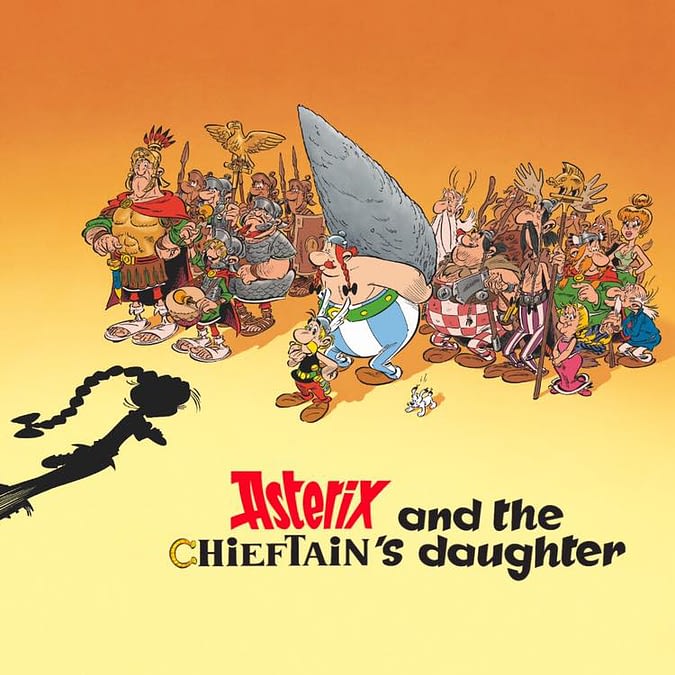