Created and written by showrunner Mark Bomback (Planet of the Apes, The Wolverine), the series is based on William Landay's bestselling 2012 novel about a father, Andy Barber (Evans), dealing with the accusation that his son, Jacob (Martell), is a 14-year-old murderer. Oscar-nominated Morten Tyldum (The Imitation Game, Jack Ryan) is set to direct and executive produce the series.

Jones' Joanna Klein is a top defense lawyer in the area. Schreiber's Neal Logiudice is another Assistant District Attorney and colleague of Andy Barber's. Gabriel's Paula Duffy is a detective who works alongside Andy Barber, while Jaffrey plays County District Attorney Lynn Canavan.

Originally published in January 2012 by Random House, here's an overview of Landay's novel: 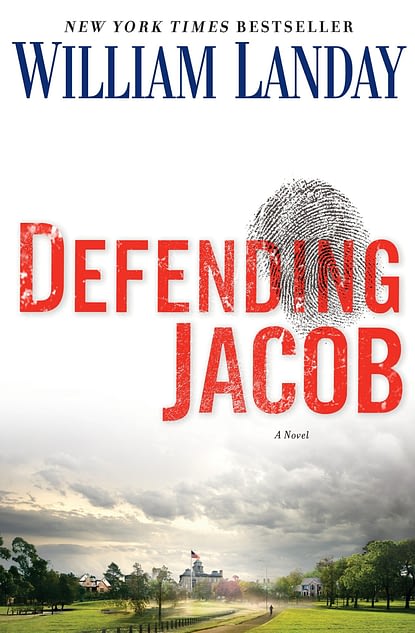 Andy Barber has been an assistant district attorney for two decades. He is respected. Admired in the courtroom. Happy at home with the loves of his life: his wife, Laurie, and their teenage son, Jacob.

Then Andy's quiet suburb is stunned by a shocking crime: a young boy stabbed to death in a leafy park. And an even greater shock: The accused is Andy's own son—shy, awkward, mysterious Jacob.

Andy believes in Jacob's innocence. Any parent would. But the pressure mounts. Damning evidence. Doubt. A faltering marriage. The neighbors' contempt. A murder trial that threatens to obliterate Andy's family.

It is the ultimate test for any parent: How far would you go to protect your child? It is a test of devotion. A test of how well a parent can know a child. For Andy Barber, a man with an iron will and a dark secret, it is a test of guilt and innocence in the deepest sense.

How far would you go?