Yesterday, Bleeding Cool ran some gossip and rumour regarding what was happening in the JJ Abrams/Henry Abrams/Sara Pichelli Spider-Man #1, launching this week. And a few people seem to have noticed. Lots of commentary over how people weren't going to pick this comic book up, but now will be.

The first issue is now selling copies for $9 – twice the cover price – on eBay, while some of the intentionally rarer covers are going for a lot more, and cover price copies seem to be being snapped up as soon as anyone lists them.

There are no single copies of Spider-Girl #59 left on eBay, with copies having sold for up to $15  All nine copies listed on eBay were bought yesterday, the only single copies to have sold on eBay since June.

Oh and yesterday someone bought the original cover art to Spider-Girl #59 for $1800.

Have you told your comic store that you want a copy? It might be wise. I mean, if it's true that is.. 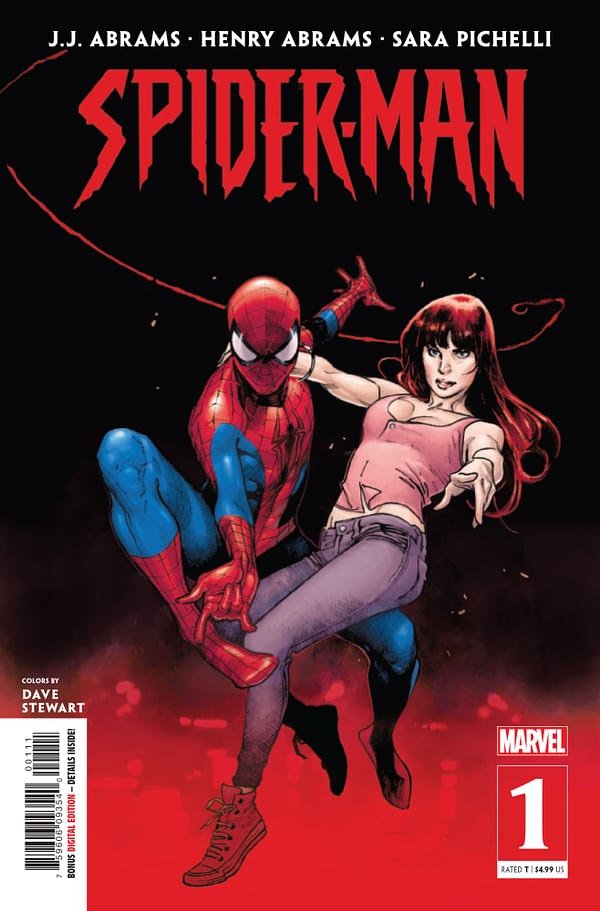 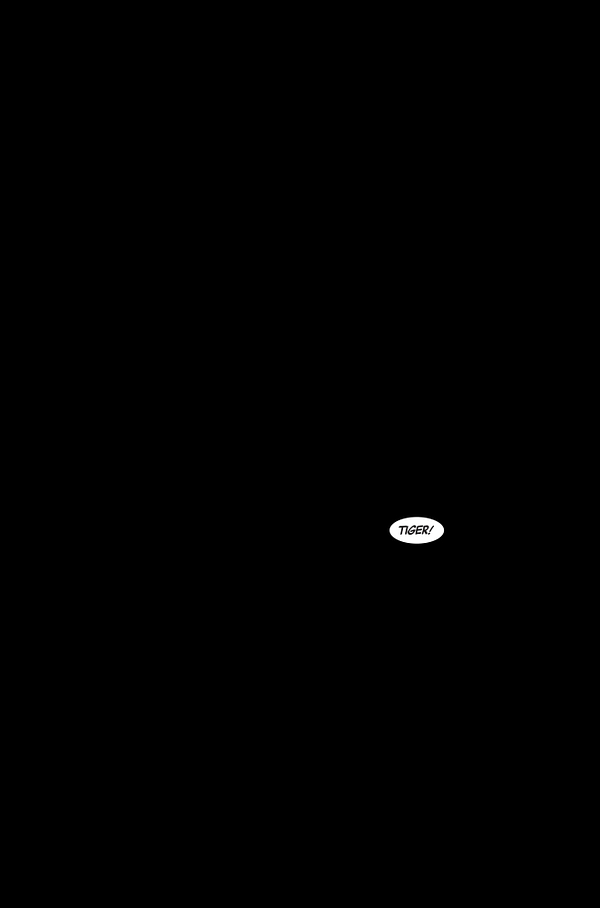 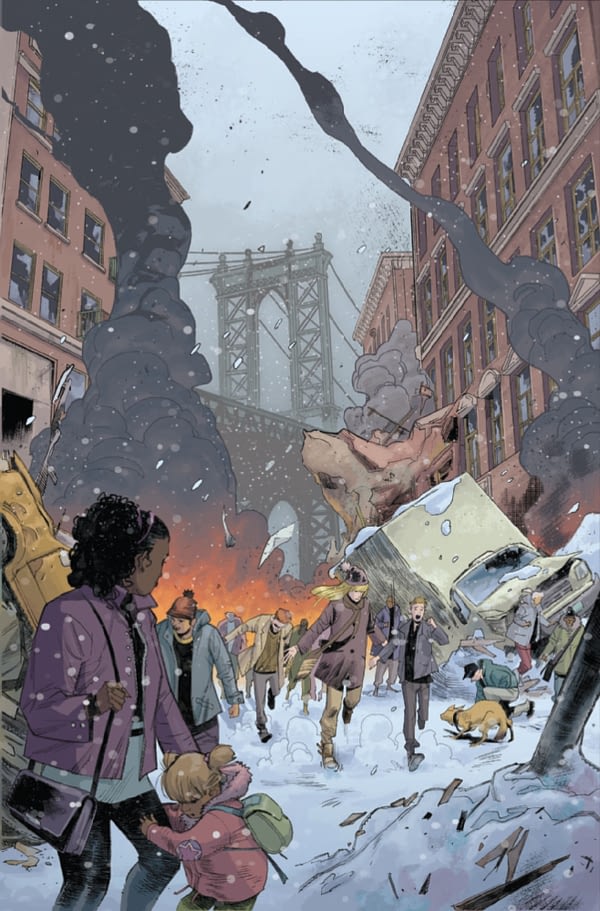 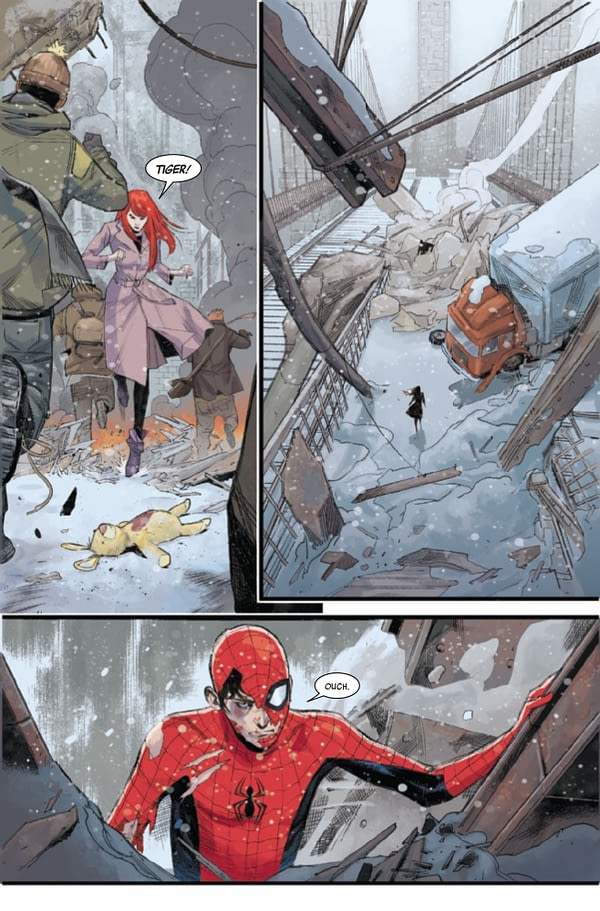 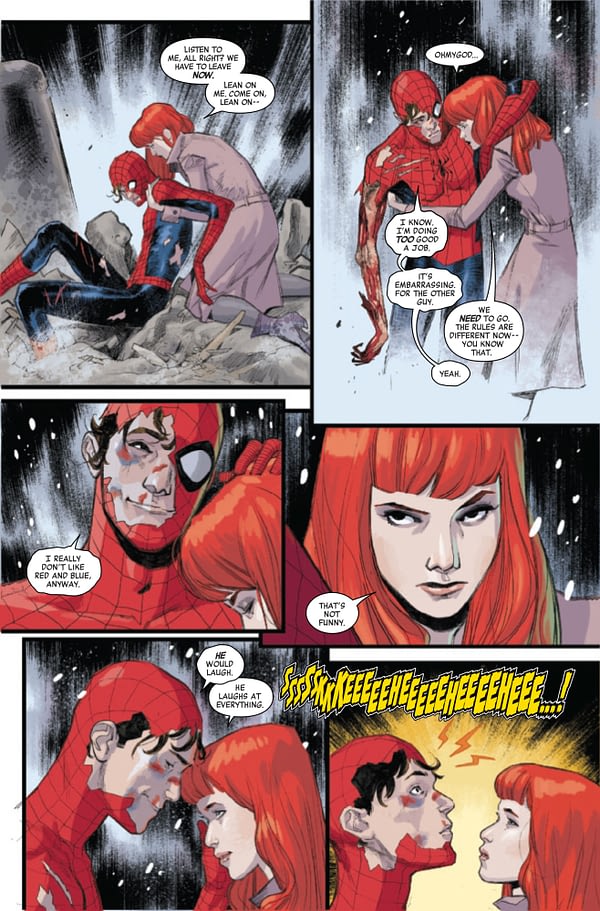 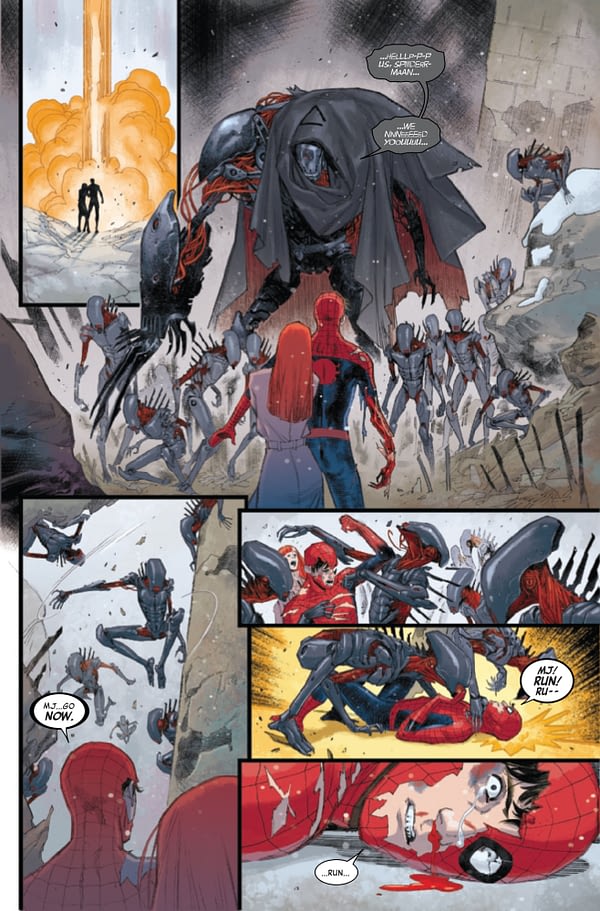 SPIDER-MAN #1 (OF 5)
(W) J. J. Abrams, Henry Abrams (A) Sara Pichelli (CA) Olivier Coipel
WHO IS CADAVEROUS?!
The most shocking and incredible comic of 2019 is here as J.J. ABRAMS (STAR WARS, STAR TREK, SUPER 8) and his son HENRY ABRAMS are joined by superstar artist SARA PICHELLI (MILES MORALES, GUARDIANS OF THE GALAXY) team up for SPIDER-MAN! What do they have planned for Peter Parker and Mary Jane Watson?! Who is Cadaverous?! The Modern Master of Mystery Makes His Marvel this September! Rated T In Shops: Sep 18, 2019 SRP: $4.99

SPIDER-MAN #2 (OF 5)
(W) J. J. Abrams, Henry Abrams (A) Sara Pichelli (CA) Olivier Coipel
• The most anticipated comic event of the year continues from J.J. Abrams (Star Wars, Star Trek, Lost, Alias), Henry Abrams and Sara Pichelli (SPIDER-MAN, GUARDIANS OF THE GALAXY)!
•  Peter and Mary Jane have had their first run in with the new villain Cadaverous and it did not go well. What horrific impact from this horrific villain will scar them the worst?!
Rated T In Shops: Oct 16, 2019 Final Orders Due: Sep 23, 2019 SRP: $3.99