A while ago we reported that Doomsday Clock #11, which slipped from May 22nd to May 29th and was starting to go down a similar road to #10 had been delayed a further three months until August 14th. And then last week, slipped a further two weeks, till August 28th. And today – another week to the 4th of September.

Shazam! #7 had slipped nine weeks from the 19th June to the 14th August. And now another week to the 21st of August.

Shazam! #8 had slipped six weeks from the 27th July to the 28th August. And now another week to the 4th of September.

Shazam! #10 had slipped one week from the 18th September to the 25th September. And now another week to the 2nd of October.

Joining them in the slippage journey is High Level #6 which had slipped from the 24th of July to the 7th of August, and has now to the 14th of August.

Batman/Superman #1 is slipping two weeks, from the 14th August to the 28th.

However Collapser #2, which was scheduled for the 21st of August, will arrive a week early on the 14th of August. And Teen Titans: Burning Rage will be two weeks early, shifting from the 28th of August to the 14th. That's a real rarity…

Any more for any more? 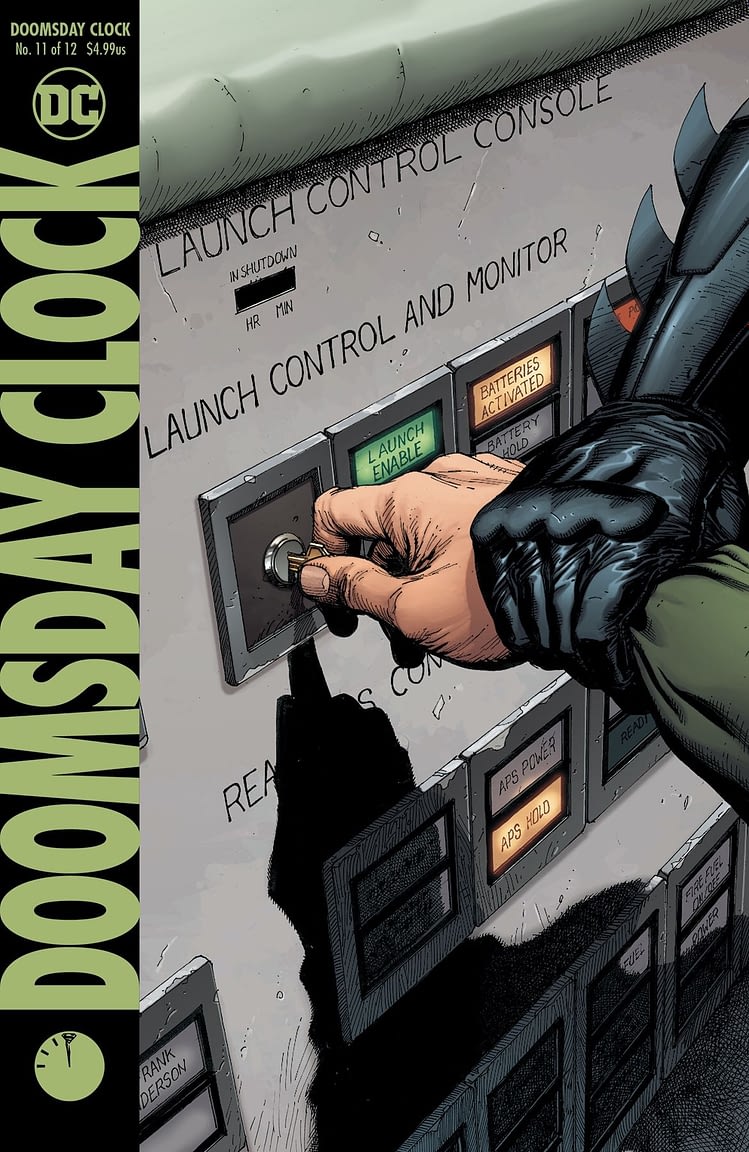