Today is Final Order Cut-Off for Blade Runner 2019 #1, an official in-canon sequel to the original Blade Runner movie, and written by the screenplay of the recent movie sequel.

And comic book stores who want a little more Blade Runner pizzaz, for every twenty copies of the first issue they order from Titan Comics by the end of the day, will get a free Blade Runner 2019 poster, for promotional or giveaway poster, featuring Stanley Artgerm Lau artwork

While he has also drawn a Vampirella #1 Artgerm FOC Incentive cover for Dynamite Entertainment.

Or rather these are sketches for his Vampirella #2 cover being repurposed for FOC for Vampirella #1. 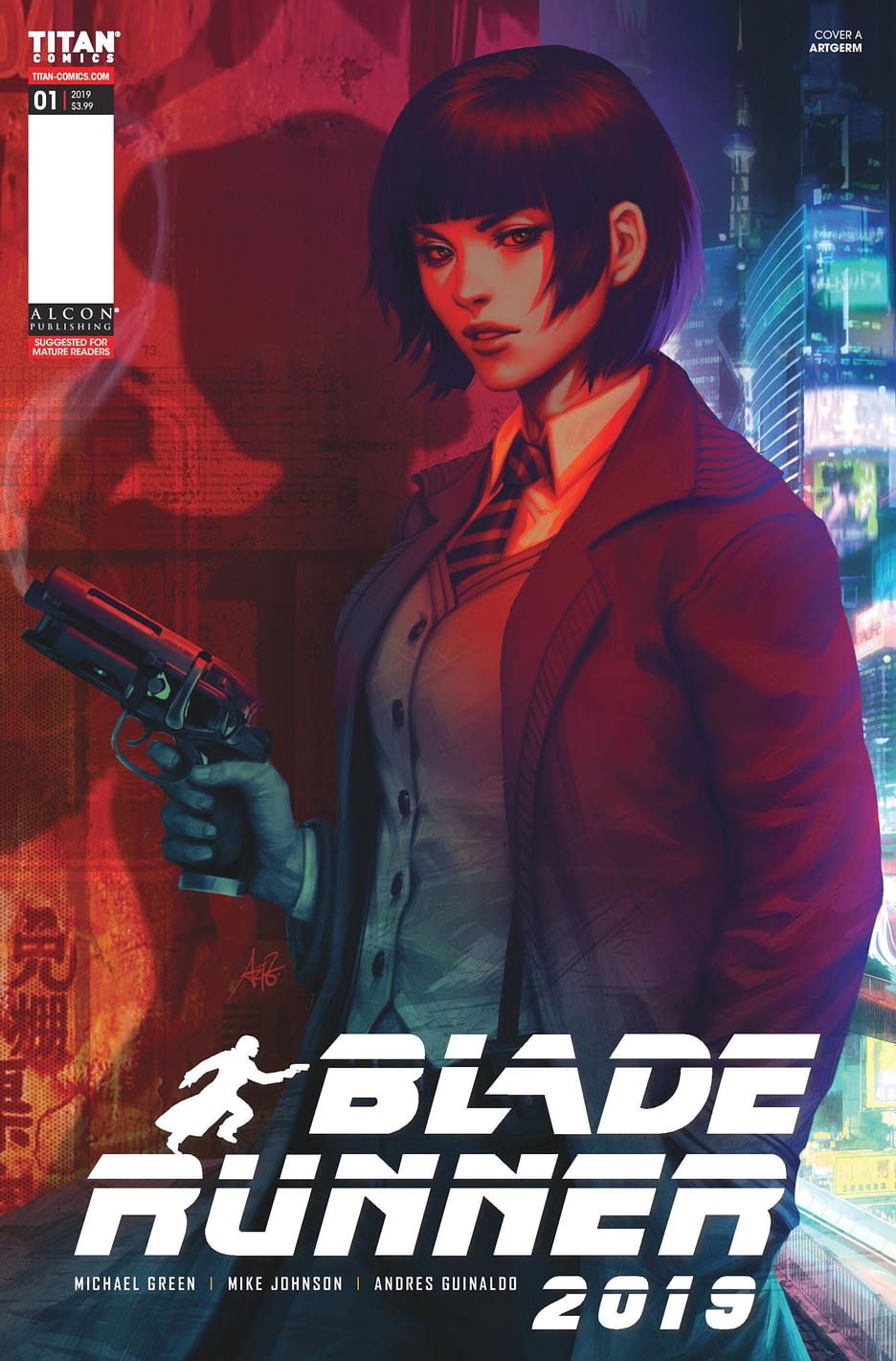 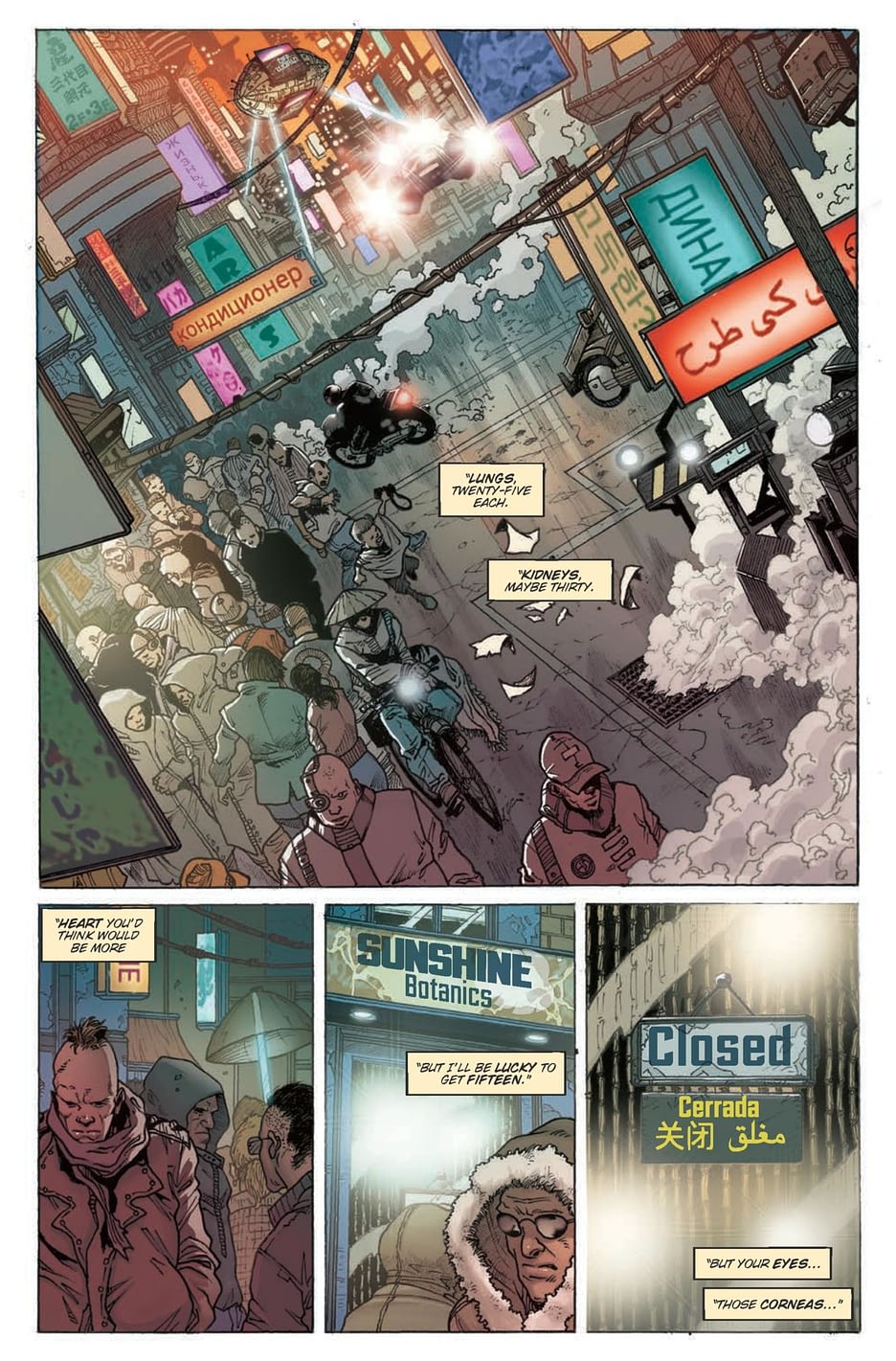 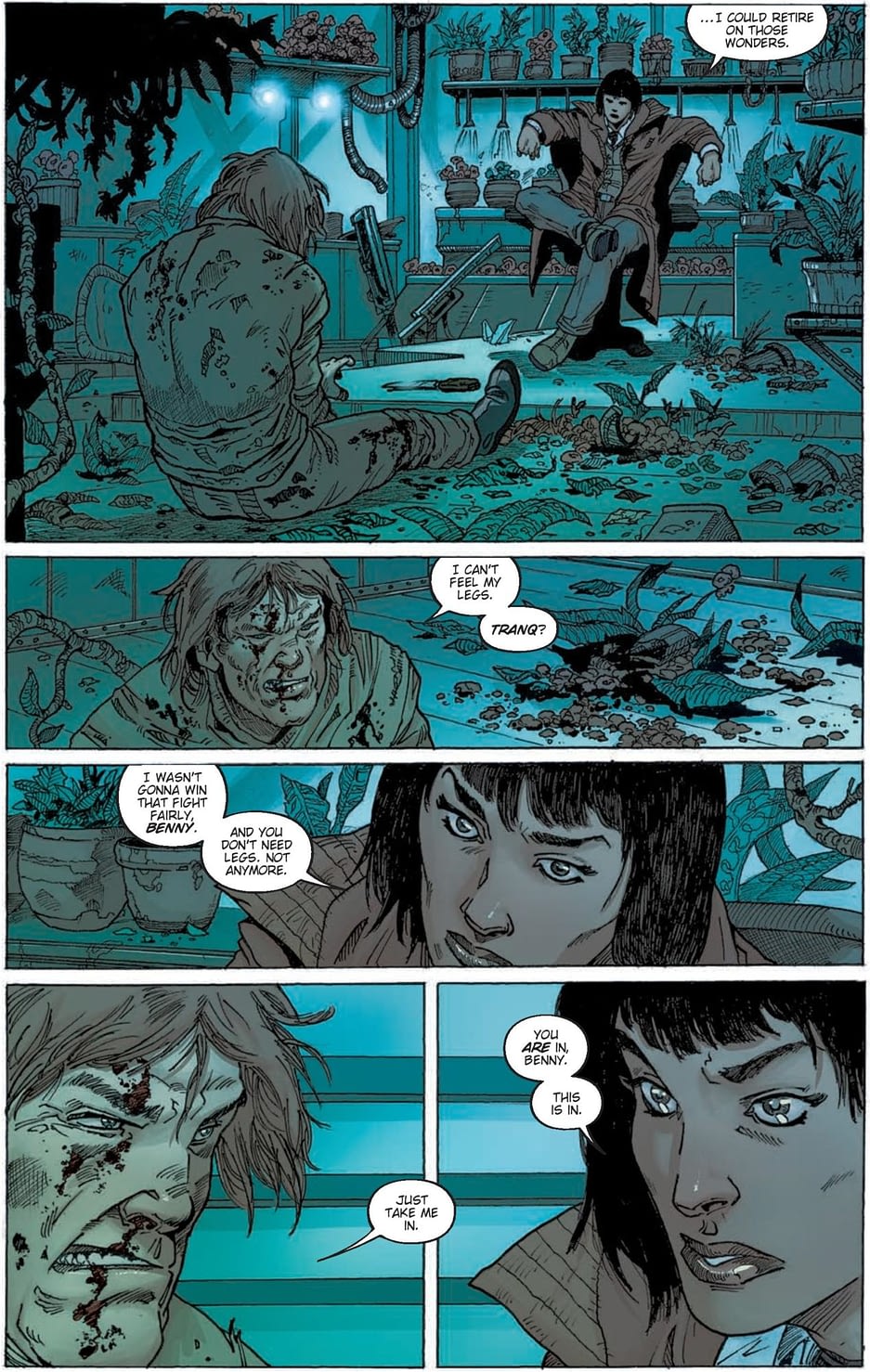 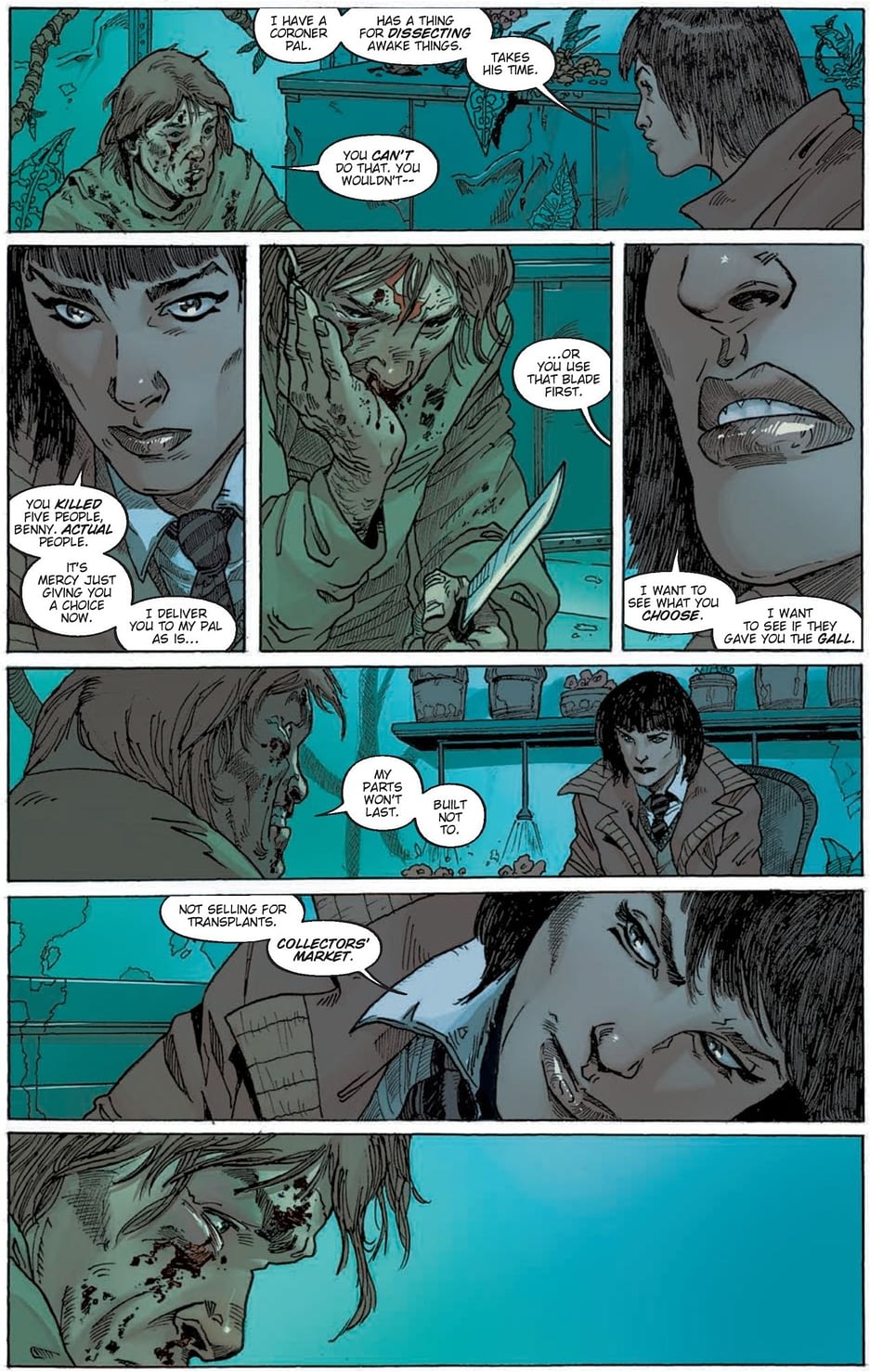 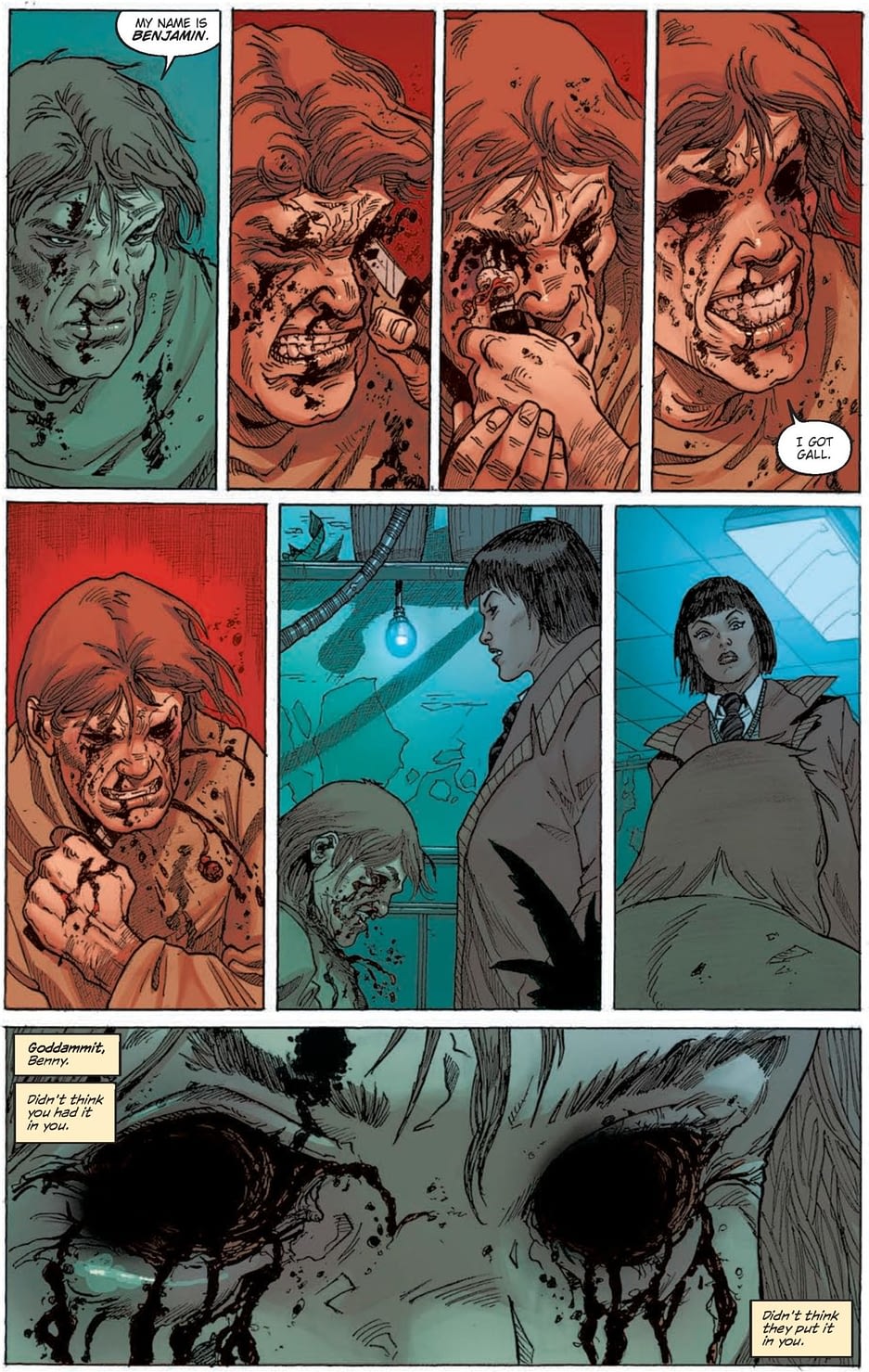 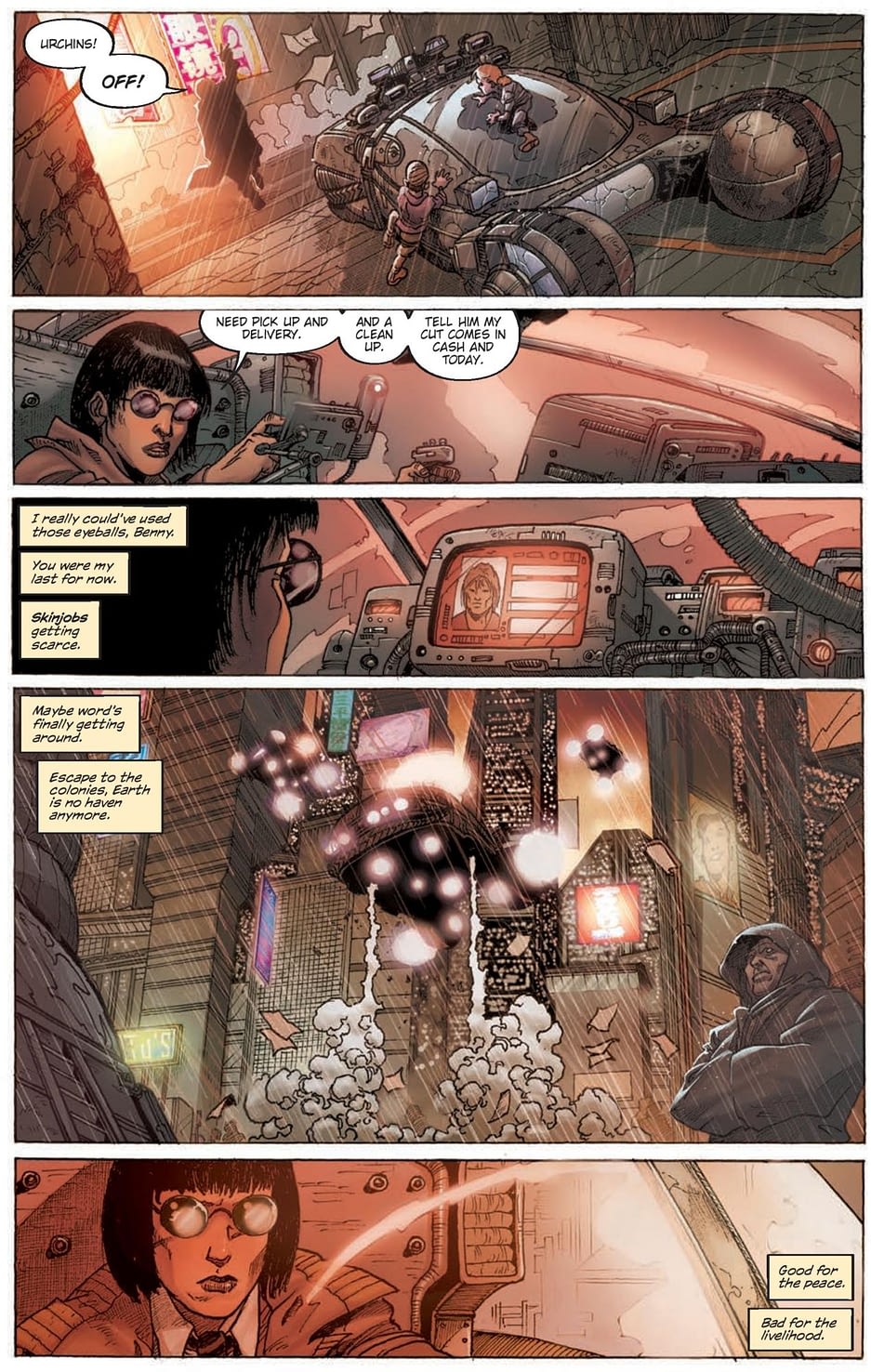