This time last year, saw the release of Jughead #4, a comic by Chip Zdarsky and Erica Henderson that, in an aside, defined the character as aromantic/asexual. One of the very few human characters identified as such in comic books, and certainly the most well-known.

Well, Mark Waid is writing upcoming issues of Jughead, which caused some initial concern, given his recent critique of Donald Trump in a now-deleted tweet.

But solicits for his first plotline for the book, debuting in May, regarding the character have not gone down well. 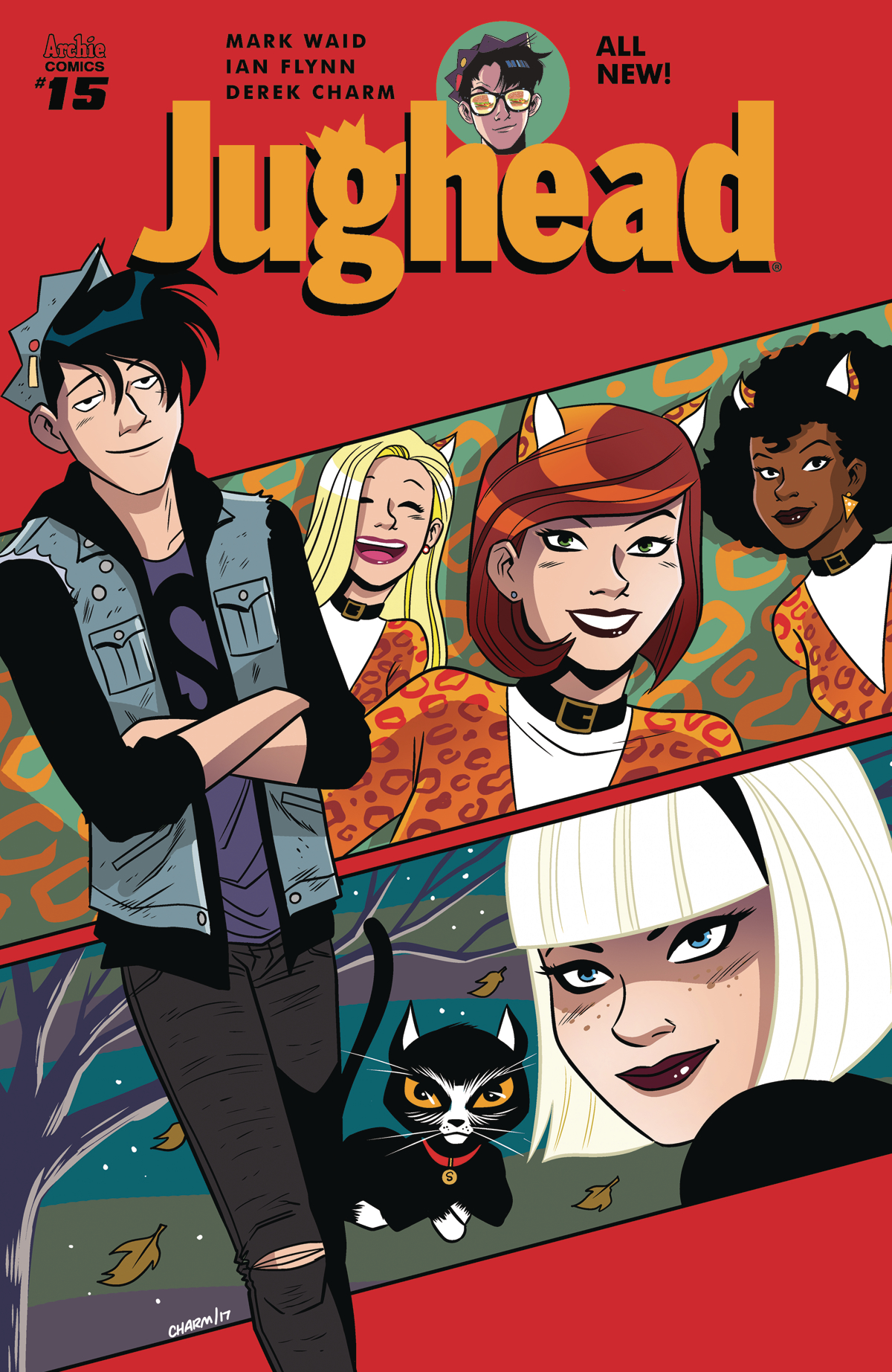 Sabrina the Teenage Witch tries to do something nice for Jughead, but it ends up creating a comedy of errors in which he's the most desired bachelor in town! From the new writing team of Mark Waid (Archie) and Ian Flynn (Sonic the Hedgehog).
In Shops: May 17, 2017 $3.99

Reaction has been strong.

Holy Shit Mark Waid's first Jughead story is fucking a spell going wrong so a bunch of girls want to fuck the acearo guy, WHAT THE FUCK! https://t.co/Y6Wl3YltsX

i was so pissed when I saw this Mark Waids first big idea "what is everyone wants to fuck him, haha."

haha let's give Jughead an accidental harem of women AFTER he told Sabrina he doesn't like anyone "in that way" pic.twitter.com/gHegQ1UZwy

kickstarter for me to buy a plane ticket and go slap mark waid with a rolled up jughead comic https://t.co/yNk2mgM9vr

It's disgusting. This dudes a huge jerk, he doesn't get anything but wants to be seen as a progressive creator.

it's a pattern of his

jughead is the only ace rep i have and mark waid gonna disrespect the aro/ace community like that?? um i think tf not u trick ass bitch https://t.co/fxCkjwMIQJ

Yah tots if Mark was ace maybe there is something to explore, he isn't, that's not his kind of story to tell.

we're not QUITE to "what if he just hasn't met the right person" so stay tuned for that garbage.

Mark Waid, who is an aphobe, is writing Jughead now and making it extra aphobic

This is, of course, just a solicitation, as Mark Waid seeked to assure concerns…