A run through the new episode of Doctor Who, the second part of the Silurian two-parter. Those without access yet, look away… now.

1. Voiceovers Must Be Ominous

"This is the story of our planet, Earth, of the day a thousand years past when we came to share it with humanity." Okay, that's a bit of a misdirection. But the Doctor's loss bit probably isn't – although how would said narrating elderly Silurian know given the whole crack in the universe shindigs? Or is there more loss to come?

2. So That's What Else The Celery Is For

"And look at me, I'm wearing a vegetable!" The celery clearly has restorative properties for Time Lords in a decontamination zone. Shame he stopped wearing one on his lapel really.

3. They Don't Negotiate With Apes

This is the thing. Silurians look too human. The original ones, rubber noses and all did the District 9 trick well before – presenting very alien-looking creatures that didn't easily relate to human identification facial features – so making the leap to their being a worthy of rights and consideration as us, greater and more striking. The design team started at that point as well but the production team steered them away from it. Still at least we get the message that the Israeli/Palestinian situation can be solved by burying the Israeli's for a thousand years.

And they do have very funky handshakes. Even if they cut conscious people open without anesthetic. Okay, this is a fairly rubbish episode all over. But at least there are some comedy lizards.

I mean it is all a bit ad hoc isn't it? " A thousand years ago a redhead in a short skirt said we could have Central Australia. Now get out!" Still should make for a decent sequel episode some time.

Can I get someone to sign for this? No seriously, I can't leave without a signature. More than my job's worth.

7. You Know That Bit Where You Said Not To Go Near The Crack?

And that you were a complex time event that the crack just wanted to eat? Well, now how do you get away with putting your hand in the crocodile's mouth without it going snap?

8. Oh My God, They Killed Rory

Yeah okay, I didn't exactly see this one coming. And Superboy Syndrome, mentioned last week has been effectively knocked into touch. Although, just like Kenny you know he'll be back. Probably knocked back into time and turning up as a Roman or something. I mean, he does still seem to be on the cover of a bunch of BBC books come the summer. 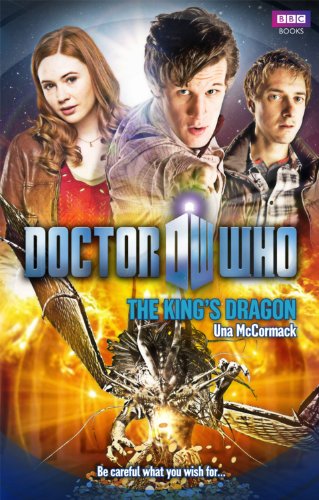 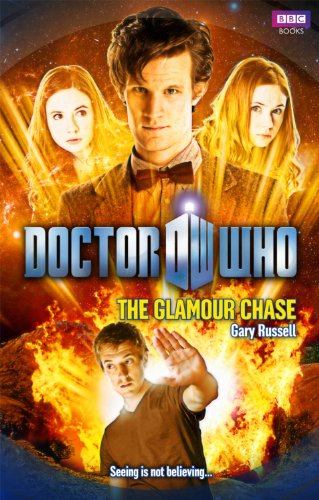 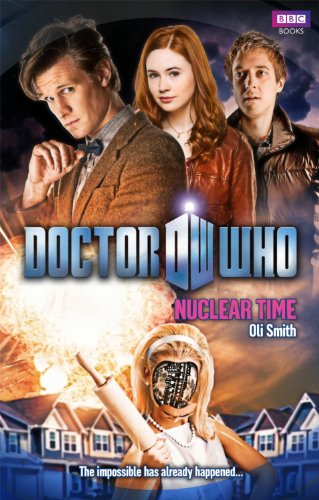 9. Although For A Second I Did Think He Was An Auton

That's a rather sweaty rubbery melty look for our dead Englishman. And for the BBC website people who realised they'd just put up a Goodybe Rory tribute on the website twenty minutes previously. Oops.

Next Week: Vincent Van Gogh! Will The Doctor chop his ear off with a sonic screwdriver?